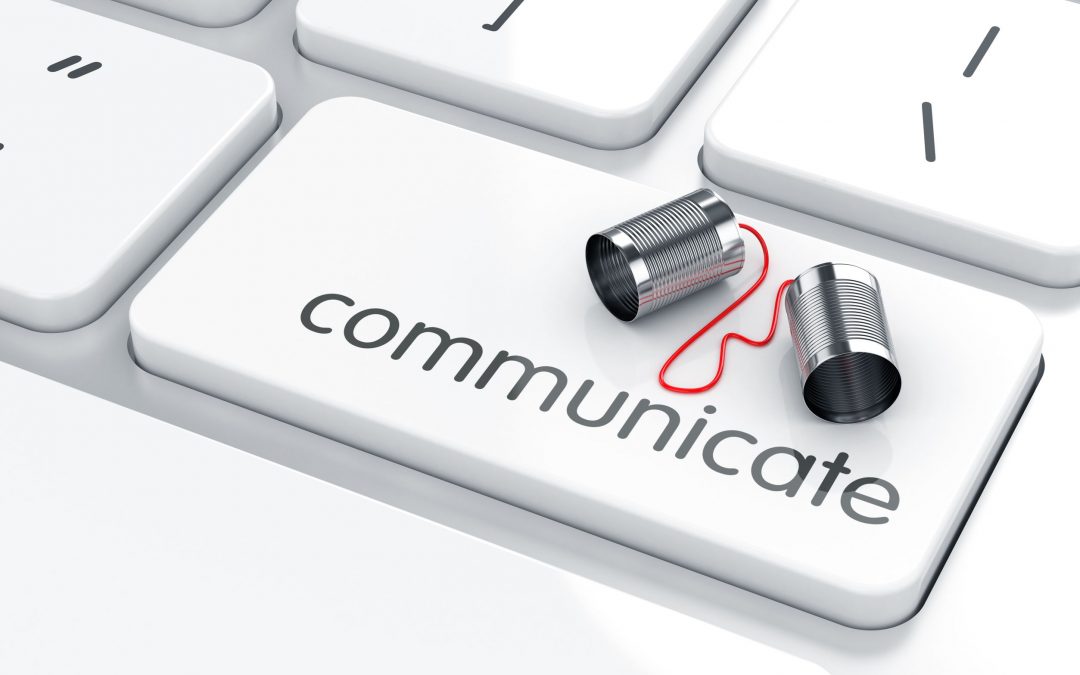 Not only do you need to be aware of VoIP – but you need to be aware of the ways that VoIP systems can be provided for your business. You can either have your own system based at your office (on-premise), or you may have just the phones at your desks with everything else out in the Cloud (hosted VoIP). Sometimes the way your VoIP system is provided, can be to your advantage, and sometimes, to the vendor’s!

Head in the clouds, or feet on the ground – we can help you decide which is best for your business …

When comparing a hosted VoIP solution to an on-premise IP-PBX – some thought should be given to the basic differences between the two systems and the advantages of each. Adopting a VoIP business phone system – whether it be a hosted [virtual] solution, or an in-house IP-PBX – is an excellent choice regardless which type of system you go for – But – understanding their differences can be important in making the right decision and ultimately being satisfied that your new phone system is cost-effective and providing you with a full scope of business benefits.

With software based IP-PBX systems and appliances driving down costs for both hosted VoIP providers and many IP-PBX manufacturers, there are significant benefits for users, who get a modern business phone system with more features, at a lower cost, and with lower on-going operational expenses.

What is Hosted VoIP?:

An Internet Business Phone System (also known as a hosted PBX or hosted VoIP or virtual PBX) is a phone system where the service provider houses most of the call-routing equipment – and handles onward connections to PSTN & mobile – at a data centre, where they maintain most of the technology and resources that the phone system requires to operate.

The IP phones or desk-sets usually plug into a LAN/router at your office and almost all the signalling, calls and features are handled by the provider’s IP-Media server located far away from their customers. This is a ‘Cloud‘ application with Internet used to link the service provider’s routing equipment, to the phones at your office. The hosted VoIP provider usually charges a “per-seat” (i.e. per extension) monthly service rental, and may include a package of call-minutes and features, or a low per-minute calling cost in that fee.

What is an IP-PBX business phone system?:

An IP-PBX business phone system (e.g. our 3CX or Yeastar) is like a traditional PBX residing at an on-premise location (e.g. at your office building in the computer equipment room), but, its built from technology that uses network and TCP/IP routing. Signalling takes place between the VoIP phone & the IP-PBX server over your own LAN.

Calls may go in & out through traditional PSTN lines (via analogue or ISDN), or over the Internet (VoIP) using SIP trunking – or even a combination of both! The IP-PBX is purchased from, and usually installed by, a telecom’s equipment company who connects the system to carriers using gateway units or software. These carriers may already handle your calls (e.g. BT), or they may be relatively new ISTP’s (Internet Service Telephone Providers), with aggressive tariffs and service rentals.

What are you buying?:

Purchasing an IP-PBX on-premise phone system usually consists of buying hardware including phones, a server incorporating VoIP software (e.g. 3CX or Yeastar S-Series), network switching, and perhaps interface gateways needed to connect to your chosen analogue, ISDN or GSM telephony service providers. However, it is sometimes a mistake to think that all you need are the phones for hosted VoIP. For good quality calls on both platforms, your LAN and Internet Router should be ‘VoIP aware’, and network switches should also have Quality of Service (QoS) and Power over Ethernet (PoE) to support use of phones and PC’s on the same LAN structure.

Comparing Hosted VoIP with on-premise IP-PBX:
A summary of the differences between the two approaches are:

Initial outlays can be identical for IP phones on both systems e.g. twelve Yealink T41P VoIP phones could be used either for an in-house IP-PBX system or for a hosted VoIP solution, but other equipment such as the VoIP server with PBX software and/or routers can be specific for the service. VoIP aware network switches with Power over Ethernet [PoE] are also [highly!] recommended for both system types, as phones need power, and VoIP needs priority over other data on your LAN. On-going maintenance of the server with hosted VoIP will rest with the provider (but is recovered in extension rentals). However – if purchasing an IP-PBX for an on-premises solution, there is Capex, support, and eventual replacement cost of the server to consider.

Costs of moves and changes:

Adding phones (users) to an IP-PBX can be as simple as installing another IP phone, unless additional licensing is required to expand call capacity (in the case of 3CX), but with hosted VoIP you will need to add both the cost of the hardware (IP phone) and add to your service plan, which will increase your monthly costs depending on the hosted VoIP provider’s per-seat service rental. Both can be easy to do. A 3CX IP-PBX has an administrator’s GUI interface where you can create more extensions quickly and easily at no cost – apart from the phone hardware of course.

It is notable that in the hosted VoIP model, every seat increases your service rental costs! However, the addition of an extension to an IP-PBX does not necessarily need another line! This means that on an IP-PBX platform, monthly service costs are not usually affected by the addition of an extension, because usually, the number of extensions far exceeds the number of lines needed by the business. Putting a phone in your reception area can be an expensive addition to a Hosted VoIP plan attracting an ongoing monthly fee, while it’s just a one-off cost on an IP-PBX.

It is also notable, that the hosted VoIP model will show lowest cost of ownership only when compared to an IP-PBX running gateways to ‘traditional’ analogue and ISDN lines. In this configuration, the IP-PBX needs additional hardware & configuration which further boosts the install costs for the IP-PBX system. If the IP-PBX is terminating SIP Trunks via a DSL service, then its on-going service rental costs will typically be much lower than for hosted VoIP! Keep this in mind when comparing proposals – as a hosted VoIP bid may be made to look attractive, simply because it’s being compared with a ‘hybrid’ IP-PBX running expensive legacy analogue or ISDN trunk lines. Remember that you need the same good quality DSL service for either hosted VoIP extensions, or for SIP Trunks into an IP-PBX, so if you can’t get good DSL, you probably shouldn’t consider VoIP outside your own LAN anyway!

Let’s look at other important considerations:

With any system, whether it be a hosted VoIP service or an on-premise IP-PBX the feature set is critical for your business. If it won’t do what you need it to do, then look at another system. Given that, there are other important considerations. Here are some general pros and cons:

Have a look at this article – for a check-list to help you choose the right system for your business.

Contact us at Foxhall Solutions – 01787 228 402 – to discuss which platform suits your business best. We offer a free of charge consultancy to provide our expertise to assist in making your choice … Foxhall Solutions – Putting the Comm’s in Commerce …