What is VoIP Quality of Service (QoS)? 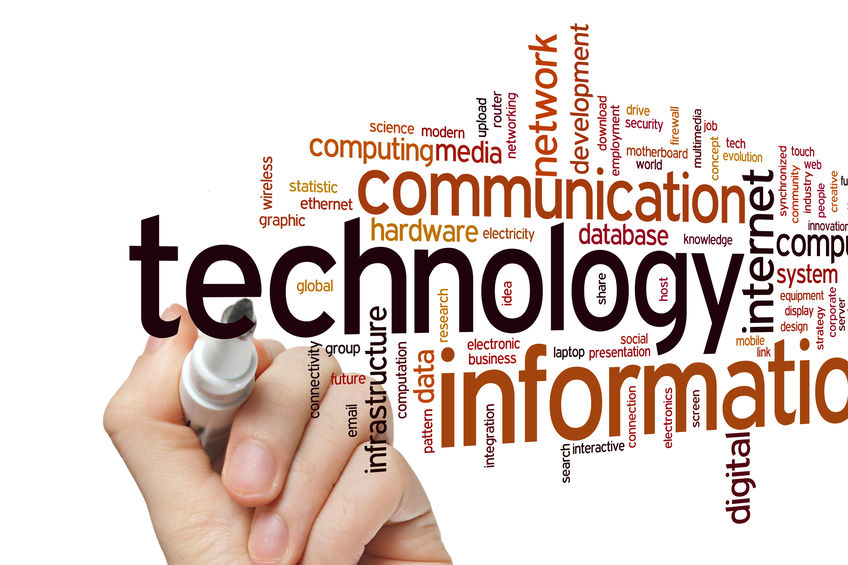 QoS is one of the most important factors in a successful VoIP installation.

QoS (Quality of Service), is important for all VoIP installs, because, at some point, voice and data will ‘mix’ on your network, or on the Internet. Call ‘Quality’ is not so much measured, but ‘perceived’ in regard to ‘clarity’ of the voice heard at both ends of a call – and the human ear is not a forgiving organ!

QoS allows us to set different priorities for different types of data Services on your network. To ensure that phone calls are good quality, we need to give VoIP traffic a higher priority than e.g. download of a Windows 10 upgrade. That way, even with several computers doing upgrades on your network, calls are still crystal-clear.

VoIP Quality is about being able to get high-fidelity audio at each end of the phone call, without unwanted distortions. VoIP QoS will be affected by the following:

The human ear is very sensitive to even small distortions and data loss on a telephone call. Due to VoIP’s digital transmission of voice, it’s unlikely that you’ll have ‘noise’ and ‘crackle’ on the line – like the old analogue PSTN – but, if you do, it’s usually an indication of a handset curly-cord problem.

Before looking at anything else, it’s important to guarantee that you have enough bandwidth on your network, and on your Internet connection – to carry the maximum number of simultaneous calls that your extension users expect to make. As a worst case rule of thumb, each telephone call using a non-compressed PCM-A codec will need 106 Kbps of network bandwidth.

Your Internet connection should have the bandwidth needed to cover your Internet access/e-mail etc., plus more to cover the maximum simultaneous calls that you are expecting in and out of your phone system. If calculations indicate that you will not have enough, then decisions should be made about a broadband upgrade or using dual-WAN broadband as this will have a big influence on your VoIP QoS.

Another important factor is the ‘latency’ of the broadband service. In other words, how quickly does data get from your network to the Internet and back again? Latency causes audio delay and echo.

Where is QoS applied?

QoS settings are applied in the Network Settings of the phones. For example, Yealink phones allow you to enter ‘Differentiated Services Code Point‘ (DSCP) QoS settings for the real-time RTP call data, and for the SIP (call set-up) data packets. This allows us to set a high priority for the real-time call data packets carrying conversational voice, and a reasonably high priority level for the call set-up [SIP] data.

Phones have ‘Jitter Buffers’ that allow us to compensate for variable delays in the network. Jitter buffers apply a consistent short delay to received audio packets so that variations in packet delay can be smoothed out. Excessive jitter and a long buffer delay can, however, cause an effect where callers talk-over each other due to the delay in being heard at each end.

Phones also include echo-cancellation facilities to detect and wipe your own transmitted voice if there is a network issue that results in your voice being echoed back to your handset.

Network switches should also be ‘smart’ enough to recognise the DSCP coded data packets and place a priority on the forwarding of packets with the highest codes. In addition, it’s useful to have ‘Power over Ethernet’ network switches to provide a power source for your phones.

The Network router (we use the Draytek V2862 series), should be able to recognise data to and from your VoIP carrier’s IP address, and ‘reserve’ a proportion of Internet bandwidth to be used exclusively for VoIP.  The bandwidth reservation can be based on the LAN IP address, the WAN (Carrier) IP address, and/or the DSCP code.

How will QoS help call quality?

Giving call data packets DSCP priority over other network traffic goes a long way to making sure that packets will not be dropped and will be delivered sequentially & at a constant rate during a call.

Making sure that the phone settings for DSCP QoS, Jitter Buffer and Echo Cancellation are all enabled and optimised is a must …

Reserving bandwidth at the router will ensure that there is enough available to make and take calls even while large files are being up-/down-loaded to/from the Internet. This has the bonus that while no calls are in progress, all the broadband bandwidth is available to network workstations & Servers.

Contact Us at Foxhall Solutions to talk about how we’ll get the best VoIP call quality for your next phone system.